Zappo The Magician has enjoyed performing as a full time children’s entertainer for the last 25 years. In September 2019 Zappo was awarded the "Grand Master of Magic" award

Zappo performs regularly throughout the Wellington region, including the Kapiti Coast and Wairarapa. Each year he tours around the lower North Island taking his magic shows to Manawatu, Wanganui, New Plymouth and Hawke’s Bay. He has also taken his magic shows to Vanuatu where he has performed at kindergartens and schools.

Zappo's educational shows are a hit with early childhood centres.

Zappo can provide party entertainment for children, of all ages, that they will talk about in years to come. By incorporating original music, stories, puppets and messages of fun and positivity, his fun filled shows take you on a journey into a world of magical make believe and mystery. Every show has a little bit of something for everyone.

Zappo is available for birthday parties and private events (from early childhood centres and schools to retirement homes) and corporate and public events including galas and fundraisers, school fairs, school holiday programmes and shopping centres.

Personalised birthday shows are his speciality and Zappo offers a range of “Themed Magic” tricks to cater for your every requirement including: 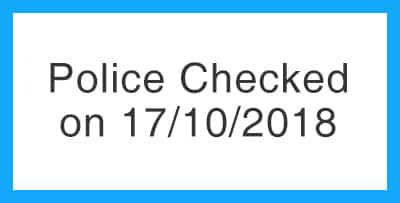 Zappo has also performed at the following locations:

Zappo has made several television appearances such as What Now, Pukana, the Good Morning show and has appeared on “Brunch” on Sky Channel’s Choice TV.

Zappo can also be the M.C. (Master of Ceremonies) at your event, as well as provide Balloon Sculpting.

Zappo is a proud member of the International Brotherhood of Magicians (I.B.M.) since 1997, as well as being a member of the Wellington Magic Club.